A Year-Round Labor of Love 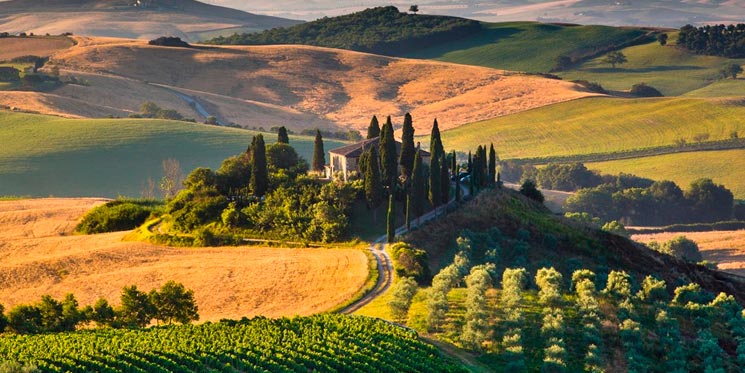