It may sound more sci-fi than science, but that doesn’t change the facts - researchers have added lasers to the arsenal of tools they’ll use to fight food fraud. 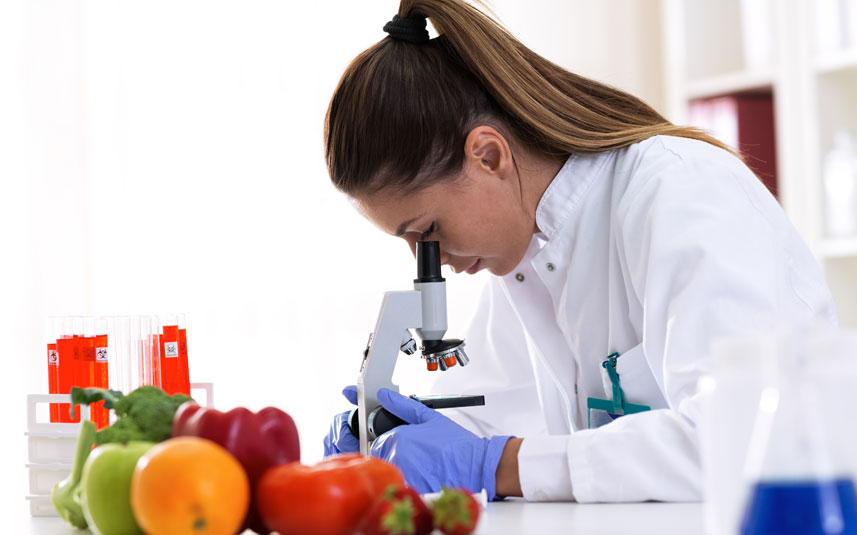 A recent collaboration between scientists at Scintillon Institute and the Complutense University of Madrid (UCM) resulted in the development of a new tool for use in detecting and identifying counterfeit olive oil labeled as EVOO.

In an industry where companies clamor for the attention of consumers, false claims and fakes abound. The researchers involved in this project hoped to discover some means of protecting producers of high quality, authentic EVOO by helping to reveal counterfeit and adulterated oil.

Beginning with more than 450 samples of oil, researchers tested their newly developed sensors, designed to make testing easier and more accessible. The samples were composed of Protected Designation of Origin EVOO, some of which had been adulterated with expired Protected Designation of Origin EVOO or other inferior oils. These samples were illuminated by a small laser diode, then analyzed using fluorescence spectroscopy to measure their emissions.

What they discovered was that this method is actually incredibly accurate and effective. In fact, this new laser-based sensor can even detect differences in oils which have been “watered down” with older or expired oils from the same location.

The good news? Variations in the fluorescence levels cannot be faked - which means these new sensors can quickly reveal the differences between high-quality, authentic EVOO and those making false claims - even with a very small sample size.

According to researcher Jose S. Torrecilla, who was involved in the project, “Other clear advantages of our tool include the possibility of conducting on-site analyses.” Not only is the new sensor portable (it is apparently about the size of a small briefcase), it is capable of generating real-time results, which means it could easily be used by inspectors involved in the certification process.

Additionally, this equipment is very simple to produce, and can even be inexpensively manufactured with a 3D printer - which lowers the barrier to use, and makes it accessible to most operations involved in the production or certification of high-quality, authentic EVOO.

In summary, this new tool could provide inexpensive, reliable, and accurate means of fraud detection and quality control for Protected Designation of Origin EVOOs. According to Torrecilla, the technology is available for use at any time. We really are living in the future!

If you’re interested in learning more, you can find another article on the matter here, or read the original research.

In the meantime, try Bellucci’s Legendary Series to learn what a real Protected Designation of Origin EVOO should taste like. You can rest assured that our high-quality, authentic EVOOs never contain anything they shouldn’t. Always fresh. Always traceable. Always Italian. So, pour more!