It's a Sicilian family thing 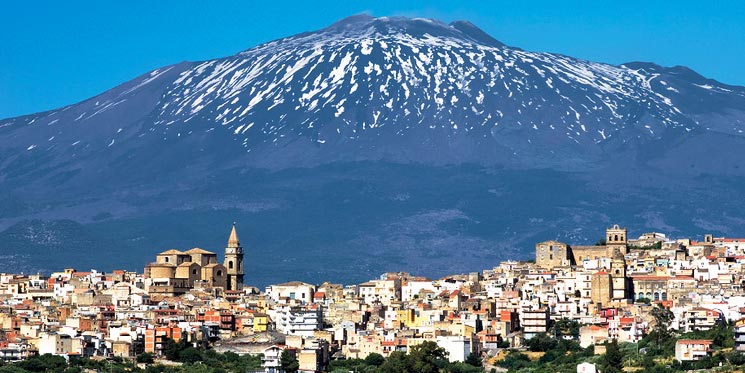